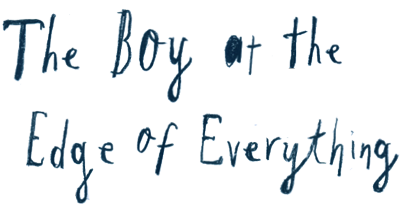 ‘The Boy at the Edge of Everything’ has a canny, witty way of reflecting on worlds unknown’

‘One foolproof test of good children’s theatre is whether adults enjoy taking them as much as kids enjoy going. The MTC’s annual family show, The Boy at the Edge of Everything, passes with flying colours’

In the middle of his over-scheduled 12-and-a-bit-year-old life, Simon Ives dreams of a place where he can just stop and be. Meanwhile, at the farthest point in the universe, The Boy at the Edge of Everything lives by himself, lonely and bored. When Simon is rocketed into space (through an unlikely series of events involving ‘lots and lots of fireworks’), their worlds collide and neither will ever be the same.

This is a story told – this may be by one, by some, or by many
Previous seasons: 4-30 performers

For ages seven and up, all the way to adult